As video games have made their transition from two dimensions to three, the advancement has carried on to virtual reality. The idea of virtual reality has been in existence in more prominence since the introduction of 3D game and with the time, that idea has become a reality as technology has progressed.

In the initial phases, there had been many problems. Game developers made their introduction into virtual reality as early as the 80’s, however, the support of these devices being secondary, they failed to grasp the market like the games of today. 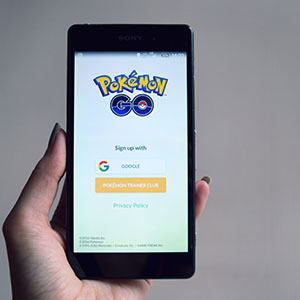 However, the latest technology has made the Virtual Reality dream an actual existence. Now users are able to sit at home and play their favorite games and on top of that, the option of VR devices allows them to literally play as their favorite characters and also be interaction with the environment of the game.

These games can be played on simple computer interfaces of the current age. However, more technological advancements have allowed for the use of wearable equipment. This equipment can be VR headsets or VR rooms; however, the main functionality of these games works in the same manner.

In the current times, head devices like HTC Vive, Oculus Rift, Microsoft Hololens, Samsung VR, PlayStation VR and Google Cardboard are some of the market leaders. The transition to Virtual gaming is still a step that has to be taken but with more and more advancement being made in the field, and more and more games coming up selectively for this format it is likely that VR gaming is going to take over soon.

However, it has to be understood that virtual reality is different from what augmented reality is. Augmented reality is based on the actual environment being taken into the virtual world, but virtual reality has no bounds. In VR games, the environment interaction has gotten so rich in detail over the years that users are willing to spend more on such devices and get the experience of being involved in the game as if they have never been able to. 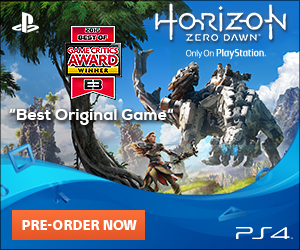